How to Get Free Movies Online During Corona Lockdown

Who doesn't love getting things for free? Below you can
learn about some amazing free movie offers online. 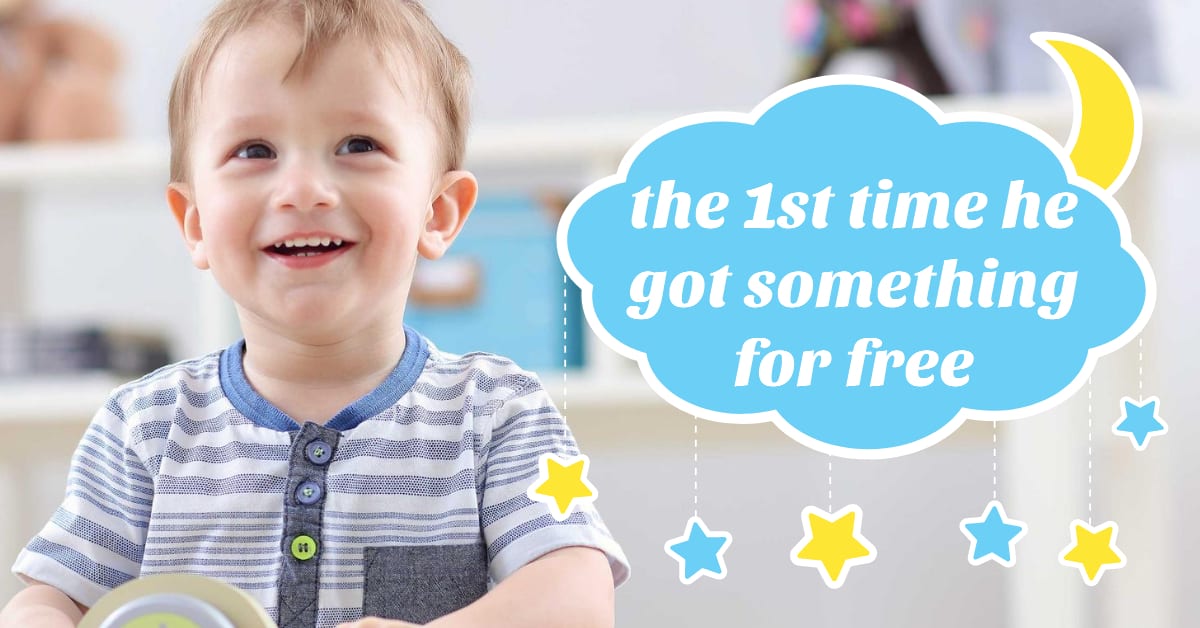 We got this list of freebies from a great friend Richard A.

Although movie theaters are closed due to the COVID-19 pandemic, digital screening rooms are open for business, offering the self-isolating public new and catalog films (and TV shows) for free.
.
HBO is making nearly 500 hours of programming available for a limited time via the HBONow and HBOGo apps, HBONow.com, HBOGo.com, and participating streaming platforms without a subscription. Hit movies like “Crazy, Stupid, Love,” “The Bridges of Madison County,” and “Storks;” documentaries including ‘McMilllion$” and “The Case Against Adnan Sayed;” and TV series including entire seasons of “Ballers,” “Barry,” Silicon Valley,” “The Sopranos,” “Six Feet Under,” “Succession” “True Blood,” “Veep” and the “The Wire” are among the offerings.

The annual SXSW festival is cancelled this year, but the Austin event is partnering with Amazon to stream movies subscription-free. The films will be available for 10 days, tentatively beginning in late April.

Spectrum Cable is offering its customers free access to Showtime and Epix through April 19, and AT&T subscribers who don’t receive premium channels can sample them this month at no charge. Epix will be available from April 4-16 and HBO and Cinemax from April 17-20.

A library card or university ID gives you access to thousands of new and classic films for free at Kanopy.com, including many kid-friendly selections. If you don’t mind commercial interruptions, many sites including Vudu, Tubi, IMDB, YouTube, and Crackle also offer movies free of charge.

AMC networks is making programming available for free at www.AMC.com, including the first half of AMC’s “The Walking Dead” Season 10, BBC America’s “Nature Now” documentaries, the season premiere of “Brockmire” on IFC and the first season of Sundance’s “Liar.” The selections will be available until Apr. 30 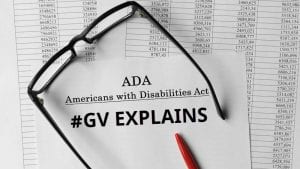 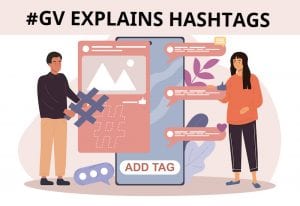 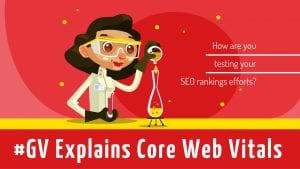